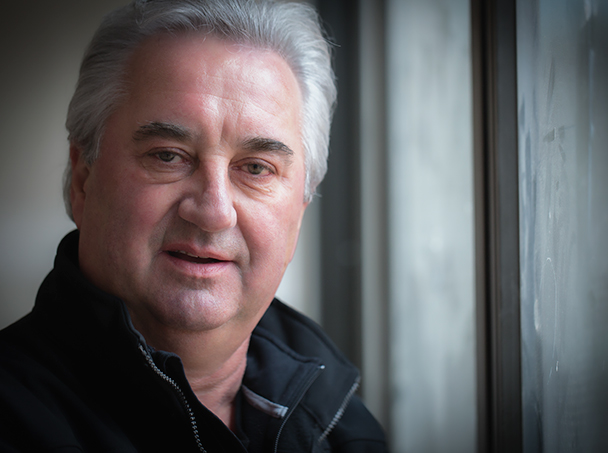 John fell in love with construction growing up in Europe. After moving to Australia to play professional soccer, he studied structural engineering and turned his passion into a career. While working on many projects in Australia, Asia, Africa, Europe and North America, John used his construction experience to create premium designs using the latest technologies. He received his degree in Structural Engineering and worked for an international construction company contributing to projects in many parts of the world. John came to Canada in 1989 and worked as a project manager with a prominent construction company in Toronto for several years. In 1992, he set up his own firm, Roots and Images, which focused on building custom homes, commercial buildings, and historical restorations. He recently took his 40+ year career and formed SIR PM Group Inc. giving him the time to focus on his biggest strength, “getting things done.” He manages the day-to-day operations of the construction sites, co-ordinates sub-contractors, and oversees project timelines and tasks, all while keeping the client’s vision, and budget in focus. With his years of experience, John is able to imagine the finished building before it’s done, giving him the foresight to make cost-saving suggestions and changes for SIR PM clients. When John isn’t overseeing SIR PM construction sites, he spends time with his two sons, Danylo and Matey, and volunteers in the community.

“When I worked with larger companies, I noticed the struggles they faced to complete the projects on time with a higher degree of quality and within budget. We want to see clients who are 110% happy, not clients 95% happy. We don’t build houses – we build homes, and that’s our difference.” ~ John Znaczko 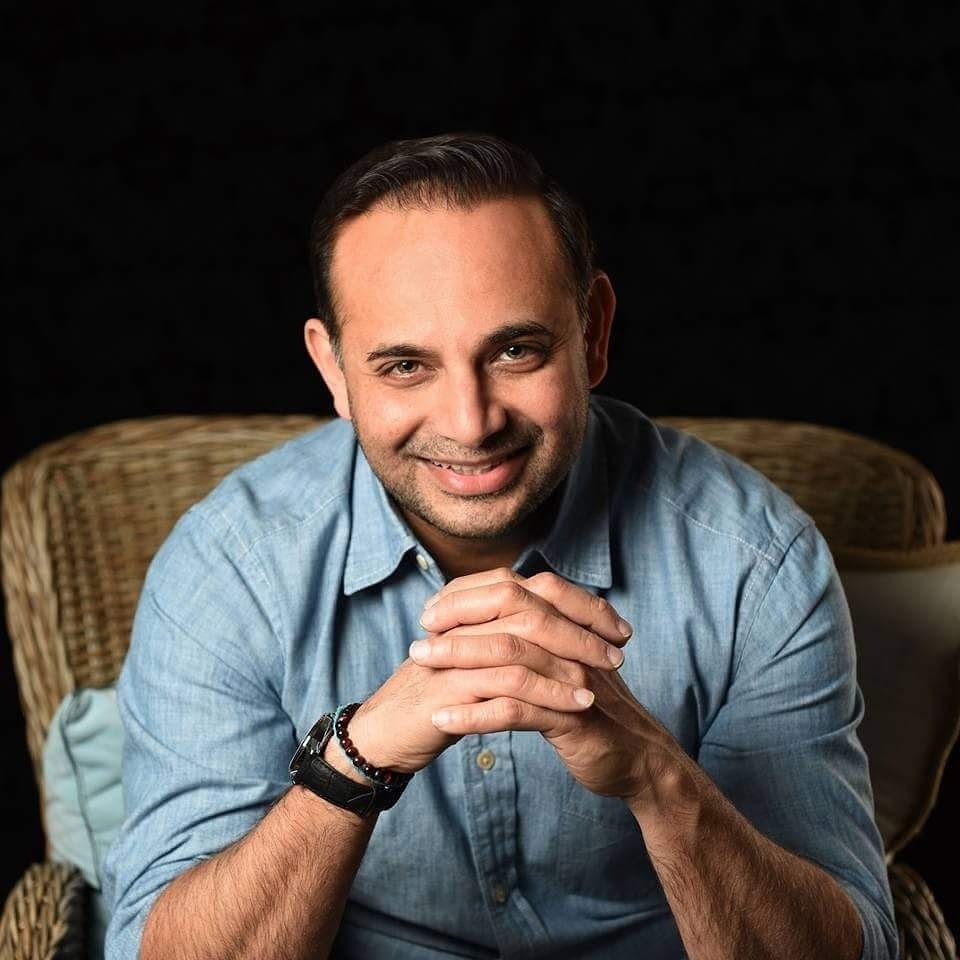 Josh is an international entrepreneur and investor who brings a world of experience to his professional roles as CEO, Muskoka Cottage Developments Inc., CFO, SIR PM Group, and President, Ensō Innōvations. Josh completed his schooling in Switzerland followed by his continued studies of International Business at the NYU Stern School of Business. Josh has founded a number of companies and held senior consulting and operational roles at several organizations in a variety of industries throughout his career; including, Trillium Auto Finance (one of Ontario’s first sub-prime auto finance companies), multiple plant-based food companies (Yamchops Inc, Eat Nabati Foods, Vegyptian International), PlantBe and Apothecary HUB, and an architectural Innōvations Tech company called Ensō Innōvations. Land holding and land development sum-up his diverse repertoire of experience. Josh was recently instrumental in acquiring and redeveloping significant real estate in southern and northern Ontario. Josh’s vision is to merge the worlds of high tech, development and sustainability into a realistic and attainable model which will help the environment and in turn heal Planet Earth. 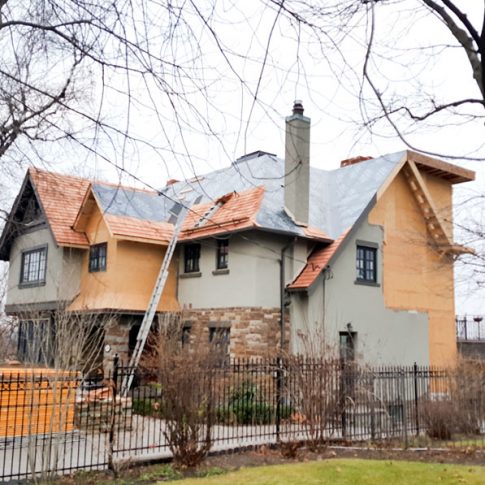 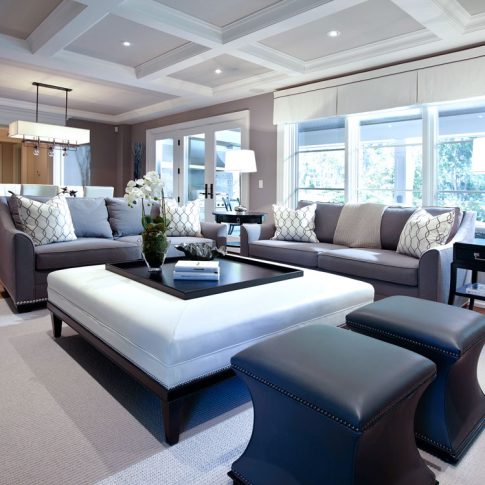 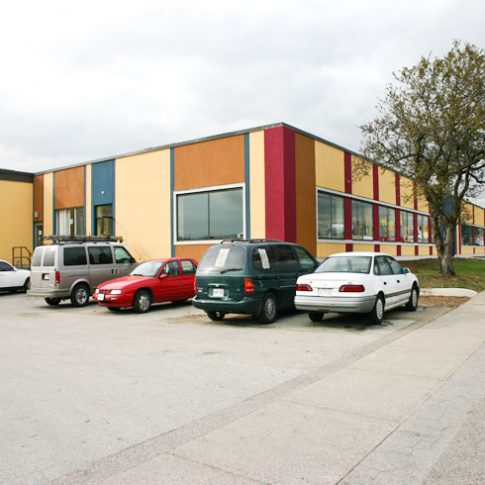